Last night, December 19, the ceremony of the Honor Gala of the IV Edition of Mujer Ideal was held at the Royal Palm de Sampaka tourist complex, a celebration that has taken place in an environment totally marked by the Covid-19 prevention measures.

The Gala of this 2020 edition had the motto “Resilient Women”. In the opening speech by Lucas Nguema Escalada, President and founder of the Ideal Woman organization, he understands that resilience is “a process that involves finding adaptation strategies and using individual skills in a positive way in adverse situations”, since “Women who face some adversities face obstacles that force them to overcome and keep moving forward,” he added.

In this sense, the first honoree of the night was Pilar Djombe Djangani, who during her speech suggested to the attendees to do good and without looking at whom. And she has recommended to the young people of Equatorial Guinea to study hard and love each other to fight against triumphalism, since we are all one family.

In this way, Lucia Mba Maye, who is considered one of the promoters of the parades in the country, given that she has been a dressmaker for 39 years with the aim that other generations can learn from her, but unfortunately, as she alleges, this profession Equatoguinean girls are not interested, which is why she has asked Guinean girls to be encouraged and interested in this activity.

Rusmila Frida Okuale Afang, another of the honorees, who in her motion of thanks has appealed to the public inviting them to use the internet correctly, because a lot can be learned from there. 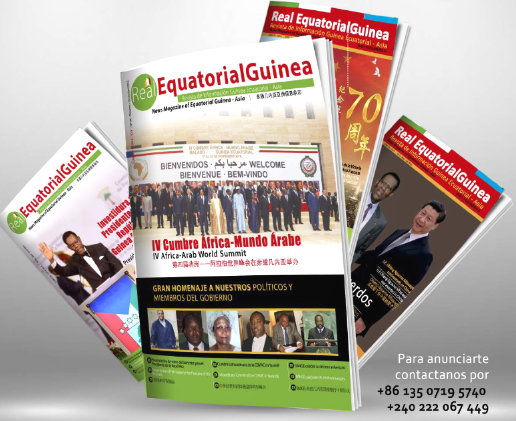 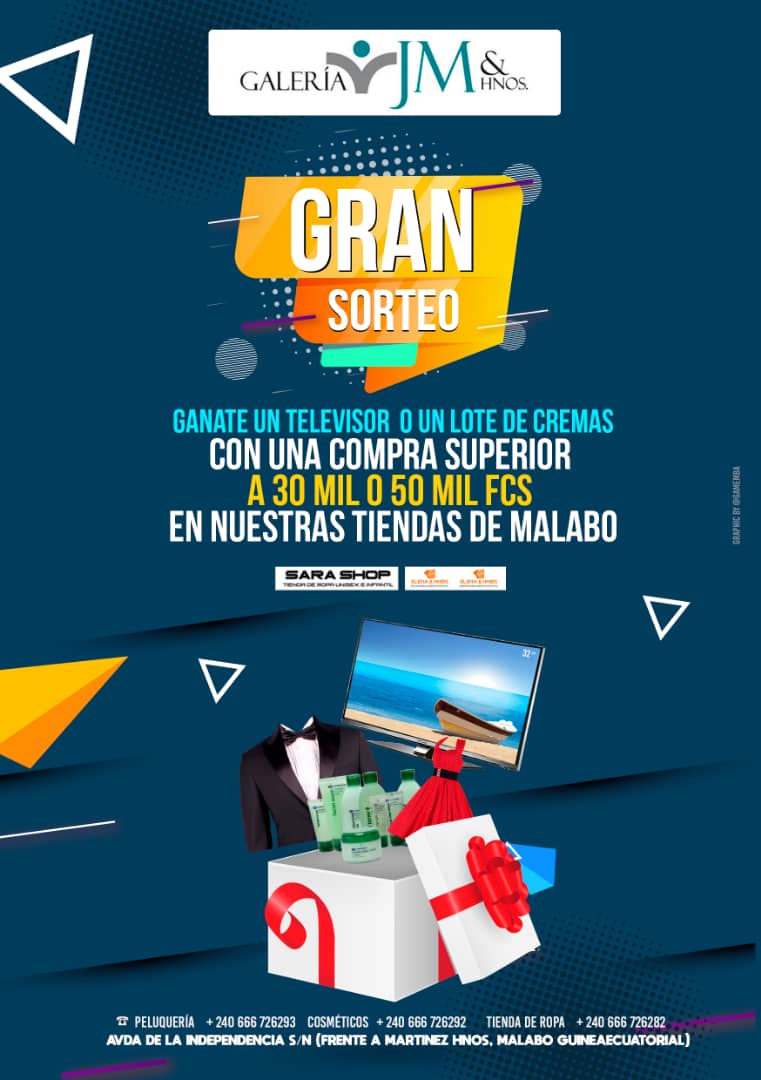 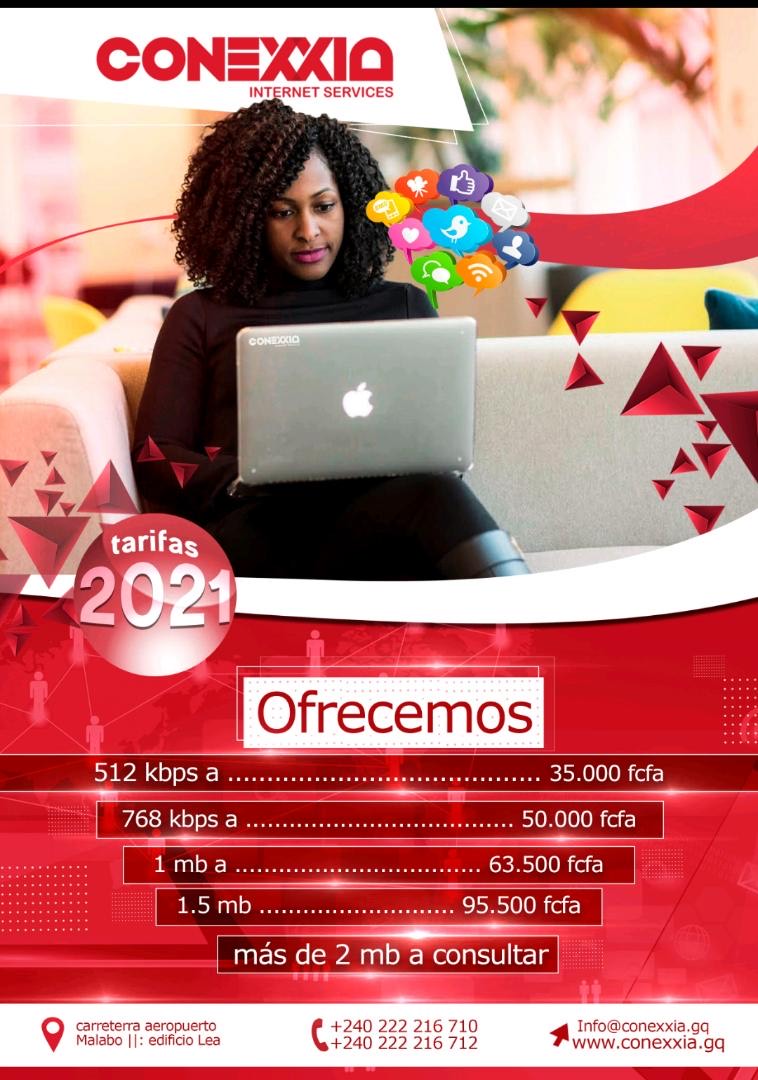 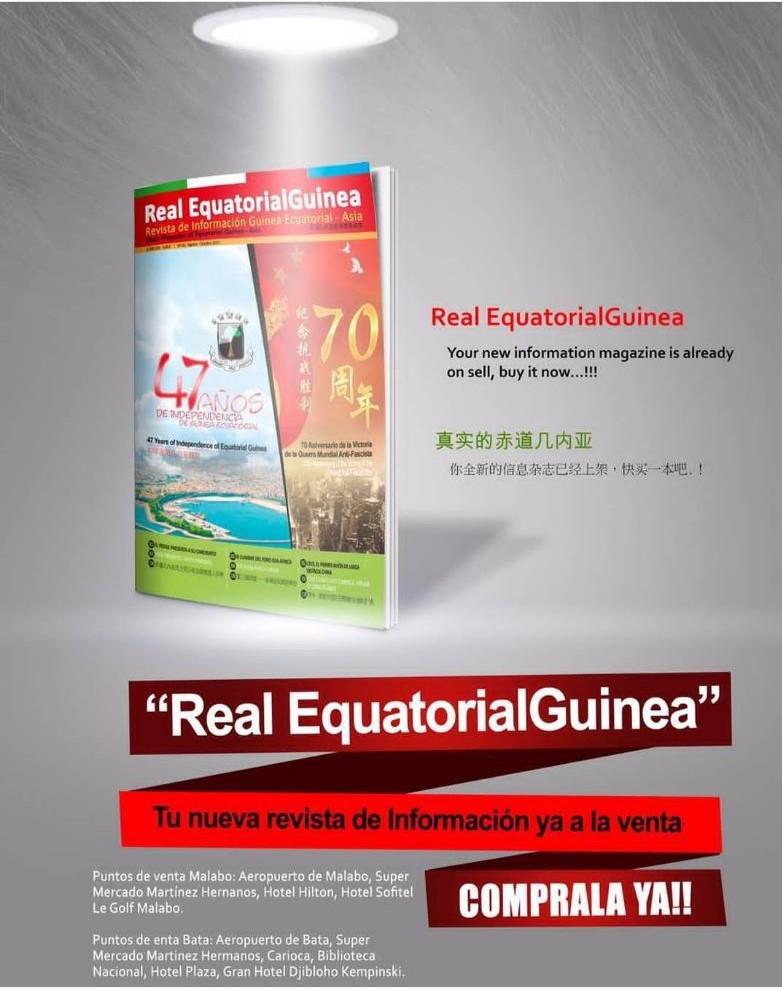